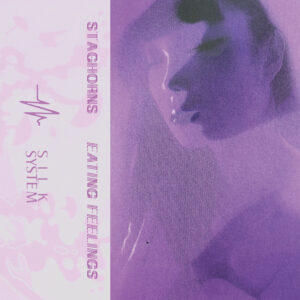 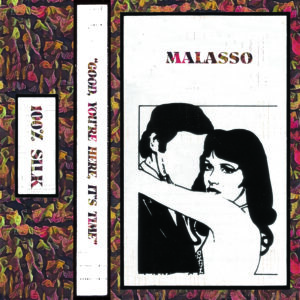 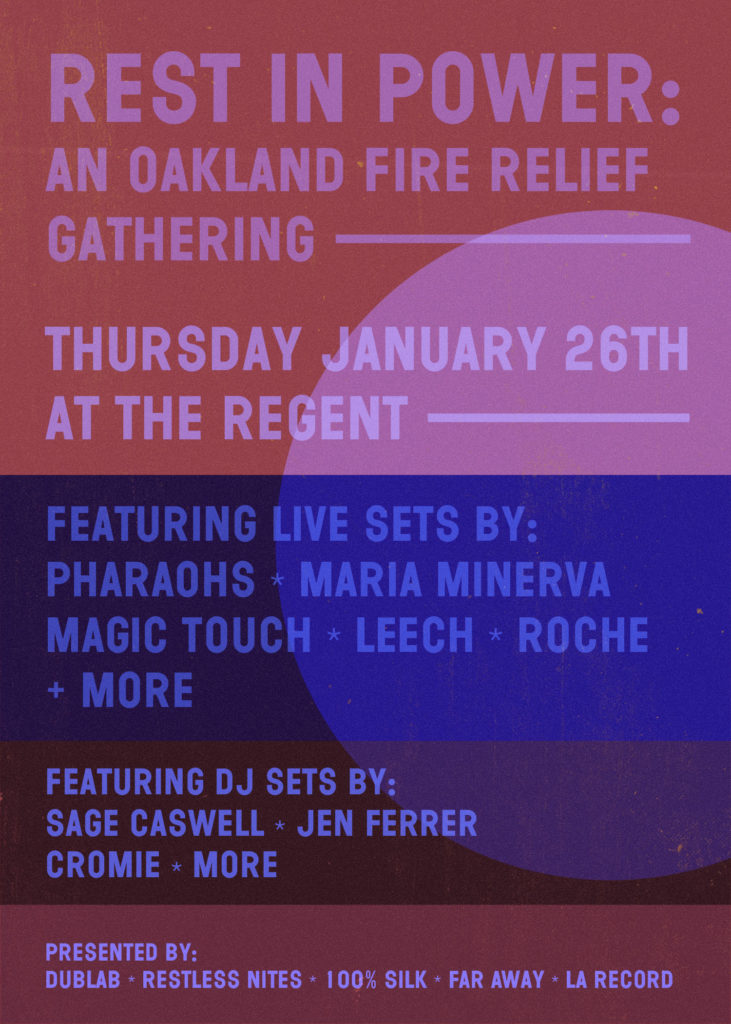 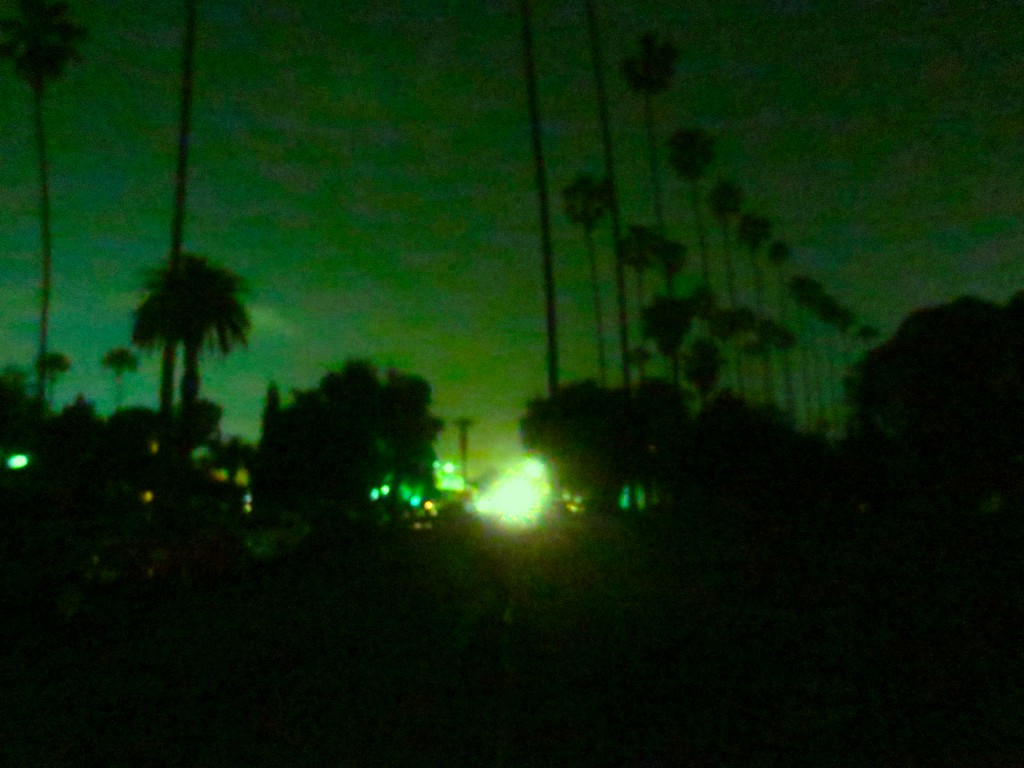 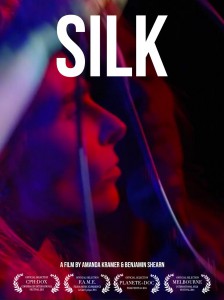 SILK, the 100% Silk documentary and dance film, is available through VHX and Amazon Instant Video. Shot over two years, the film follows four acts from the label – LA Vampires, Ital, Magic Touch and Maria Minerva – across a lengthy 2012 tour of the UK, Europe and Russia. SILK chronicles the performances, environments, and scenes they passed through: congested underground Parisian clubs, motorcycle showrooms in Bristol, abandoned industrial lots in Moscow, afterhours Berlin compounds, re-purposed World War II gun towers in Hamburg, plus large international festivals (Distortion in Copenhagen, Sonar in Barcelona). The film is punctuated by staged dance sequences conceived, choreographed, and performed by Mecca Vazie Andrews and the Los Angeles Contemporary Dance Company. SILK premiered in 2013 at CPH:DOX in Copenhagen and subsequently screened at the Louisiana Museum of Modern Art in Denmark, as well as la Gaîte Lyrique in Paris. SILK was an official selection at the 2014 Amsterdam Dance Event, Melbourne International Film Festival, and Planete + Doc Film Festival in Poland. The SILK: DELUXE package includes the film as well as four exclusive live sets from the tour by each of the featured acts.